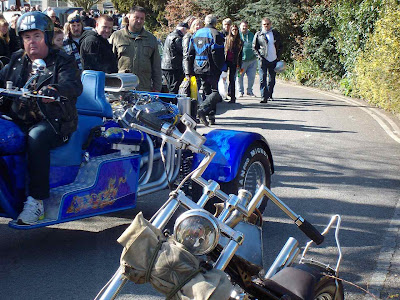 Ray from Chertsey arrives on 'haydes' - Chrysler V8 with nitro 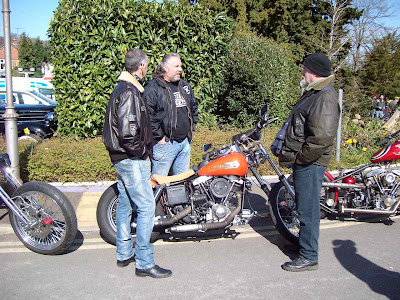 'What are the odds of Trevor's bike starting' 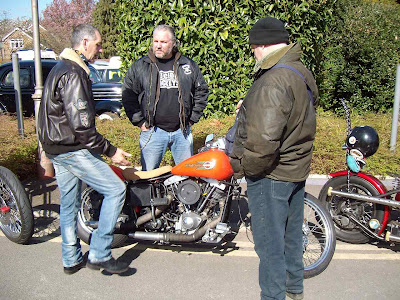 'I think we'll end up bump-starting it' 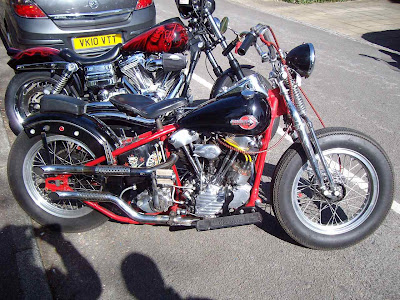 Hotrod Knuck that did start... 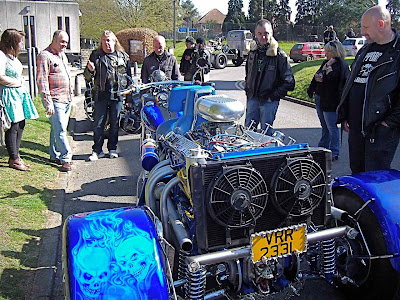 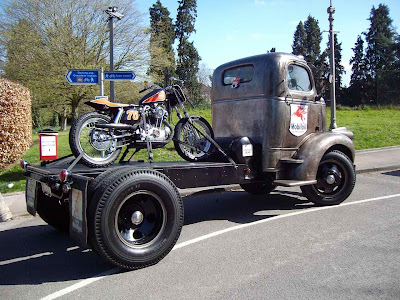 The twuck with a very nice ironhead sporty 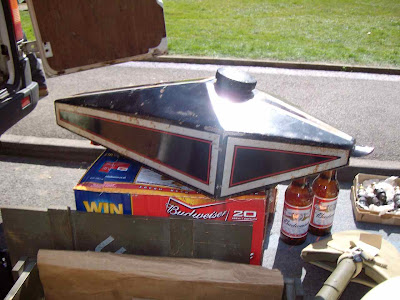 and a Coffin Tank for diggers

Paul and Pete met up at mine @ nineish, sunday morning. Christine would not start, changed plugs and after a while of kicking - kicked through and off we went. We met Rowan on arrival and his brother Vaughan, Andy P, Rob, Jonno, Alex of Beakys fame, Wade of Sickboyz and various other ne'er do wells.
Surrounded by a 'will she won't she crowd', I knew Christine would not start. After I'd fucked myself  Peter and Andy and Jonno had a go.
Jonno reckoned the kicker wasn't turning over the engine - which was true as he wasn't giving it a full kick! In the end Peter gave me a push and the bitch fired up.
A good day but a crap end.

cool bike i saw you go past on the way out, looked cool going down the road, thats what makes all the shit worth while dude 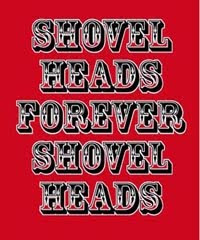 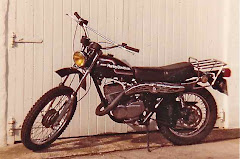 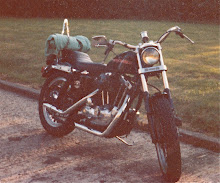 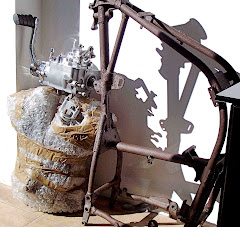 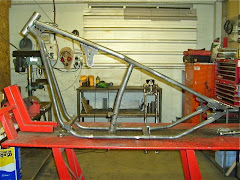 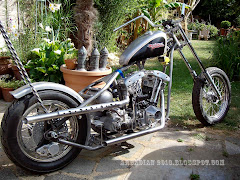 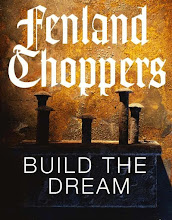